Skip to content
Home » Counting Down to Kindergarten – Blog » Julie's DIYs » Discussion Guide: A Wish in the Dark, by Christina Soontornvat 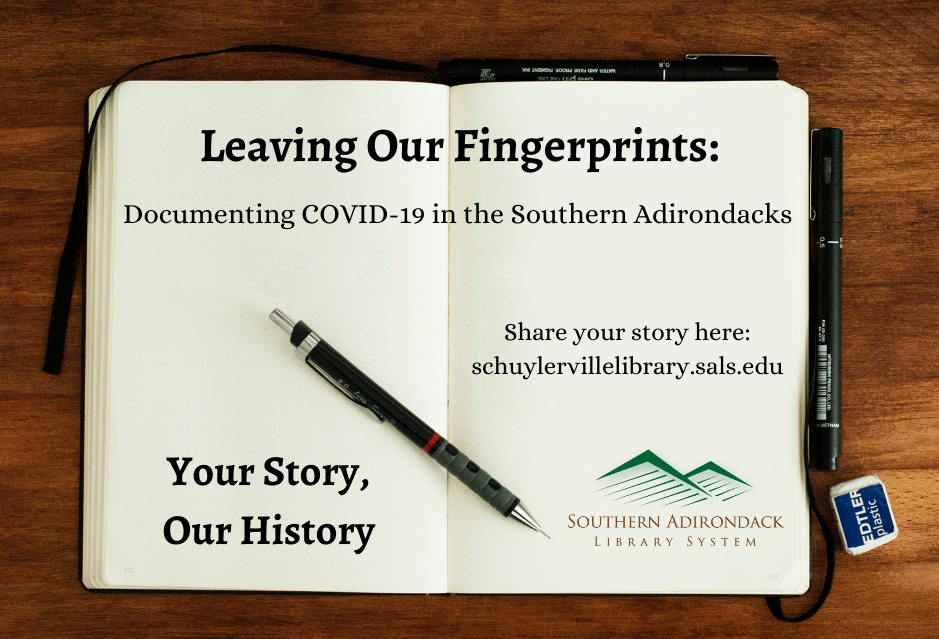 (Bigotry. The “good” people in this society have clever proverbs to rationalize the injustice of their treatment of the “bad” people)

(Father Cham is suggesting that there is some self-sufficiency in providing care for our own community. It should be our duty.)

(No, they are able to rationalize this minor indiscretion because they have been taught that they are good people.)

(The Governor sees only her father’s flaws in her. Nok is now able to walk a mile in Pong’s shoes. Instead of being grateful that Nok warned him of sabotage, he condemns her, revealing that her real mother was a prisoner. True to form, he shames her, while breaking his own law and sabotaging a plan for peaceful protest.)

(Pong sees something familiar in Nok. This becomes one of the main themes of this book: mercy)

(Darkness is everywhere and you can’t escape it. You must shine a light on it)

(Her father explains his shameful affair and apologizes to her for making her life so difficult. Nok now understands that her step mother loves her very much. Nok also apologizes for putting a target on her family’s back because of the Governor.)